The Rochester & Genesee Valley Railroad Museum is sponsoring a special railfan day trip to Buffalo, N.Y., on Saturday, May 6. The trip will depart from our museum parking lot at 9:00 a.m. sharp where we will travel via deluxe motorcoach to Buffalo. Our group will tour two important pieces of Buffalo transportation history. 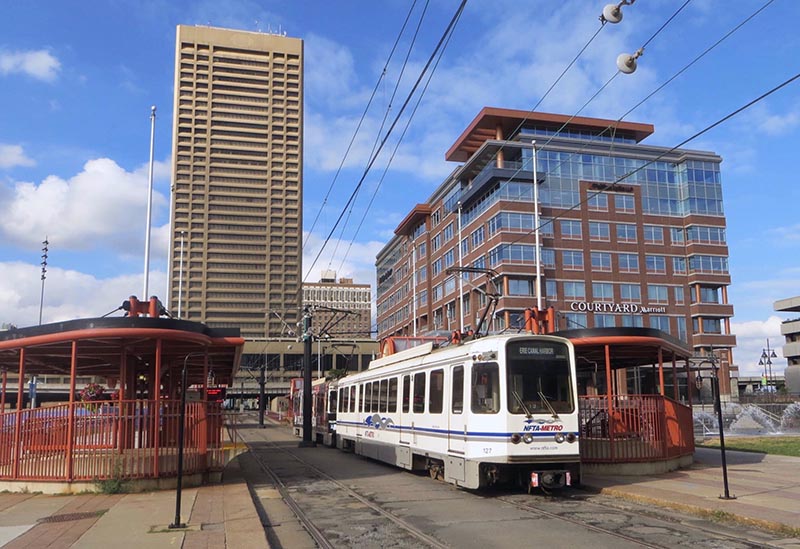 We will ride the Niagara Frontier Transportation Authority’s Metro Rail line, the only light rail transit operation in the state. Following our end-to-end ride, we will tour the NFTA shops, which are located in the old Lackawanna train shed. In January, Gov. Andrew Cuomo announced state backing for a proposed extension of Metro Rail into Amherst to serve UB North Campus. Following the tour, we will break for lunch at a local downtown restaurant (on your own). 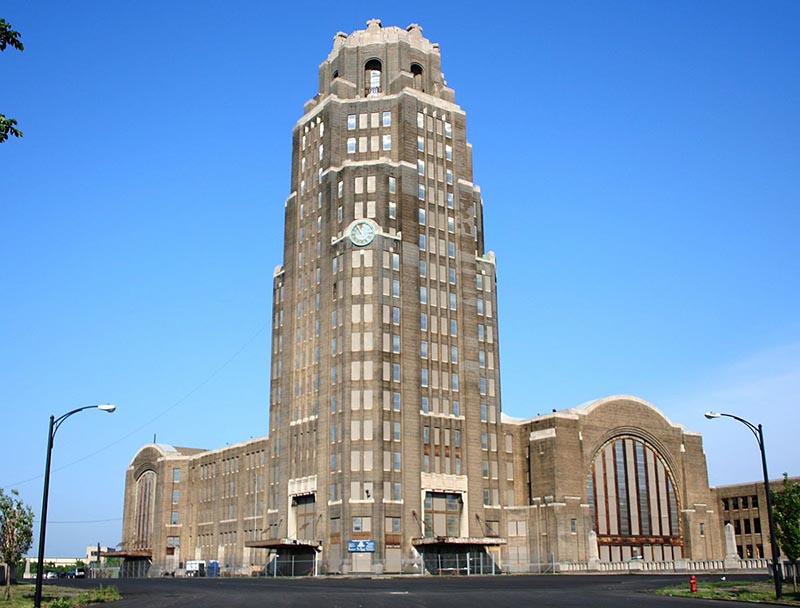 After lunch, we will be the guests of the Central Terminal Restoration Corp. for a special private tour of Buffalo Central Terminal. Built in 1929 by the New York Cetnral, the last Amtrak train departed in 1979, and Conrail moved their dispatching offices out the following year. CTRC has been working since 1997 to stabilize the property and find a responsible partner for development. Following the tour, we will return via motorcoach to the museum.

Tickets are $80.00 per person ($75.00 for museum members), and are available by pre-sale only. Your ticket includes round-trip deluxe motorcoach service (restrooms and air conditioning), the ride on NFTA Metro Rail, tour of the NFTA shops, and tour of Buffalo Central Terminal. Seats are limited, purchase your tickets today!