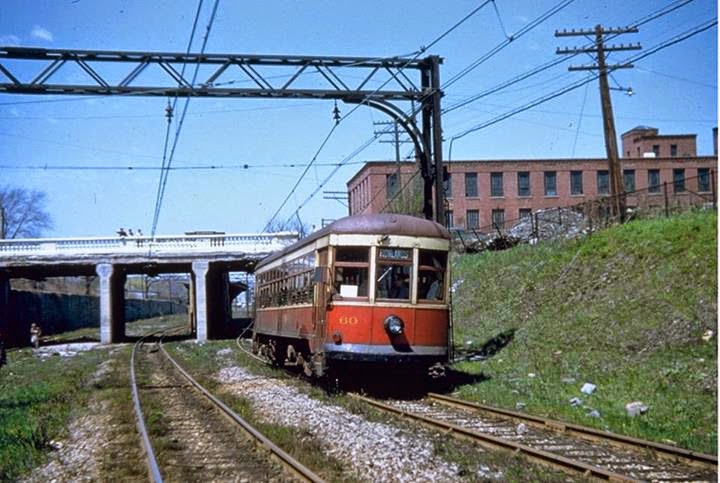 On Friday, June 27, Rochester & Genesee Valley Railroad Museum (R&GVRRM) and the New York Museum of Transportation (NYMT) will be hosting a special press event to announce the kick-off of the campaign to restore Rochester Subway Car 60, and to generate pledges of support from the public. On Sunday, June 29, the two local railroad museums will host the public event “Subway Sunday” to highlight the history of the Rochester Subway and encourage the community to participate in the restoration of Car 60. When the Rochester Subway was shut down for passenger service on June 30, 1956, it seemed like trolleys had turned their last wheel in Rochester for good. Operator Rochester Transit Corp. (predecessor to RGRTA’s Regional Transit Service) donated Car 60 the Rochester Chapter of the National Railway Historical Society, upon the end of regular service in 1956. Having no means to store or display the car in Rochester, Car 60 was loaned to the Rail City Museum in Sandy Creek, N.Y. In 1968, the car was acquired by the New York State Museum in Albany for use in a proposed new exhibit. Those plans never materialized, and the car languished outdoors partially covered by a shed for nearly 30 years.

In the intervening years, the R&GVRRM was established at Industry Depot in Rush, providing a permanent and stable home for many historic railcars and artifacts representing Rochester’s rich railroading heritage. In 1998, Car 60 was returned to the museum, and was the subject of an intense inspection by museum volunteers. The majority of the old trolley car was disassembled only to discover major structural components had been damaged or had rotted away during its years of outdoor storage and display. A combination of overwhelming restoration tasks combined with a shifting focus in the museum’s mission had led to the Subway car being placed on the back burner (but this time under cover and safely inside the museum’s Restoration Building).

Built in 1916, Car 60 was constructed by the Cincinnati Car Co. for service on the streetcar lines in Utica. In 1938, the Utica fleet was moved to Rochester and put into service on the Subway. The year 2016 will mark Car 60’s 100th birthday, as well as the 60th anniversary of the end of Rochester Subway passenger service. It is R&GVRRM’s goal to make Car 60 presentable for public display once again, helping to answer one of the most persistent questions of our generation, “Whatever happened to the old Rochester Subway?” Fortunately, Car 60 is not the only piece saved from the Rochester Subway. The neighboring New York Museum of Transportation has in their collection a fully restored gasoline-powered inspection vehicle used on the Subway, nicknamed the “Casey Jones” which is operated on special occasions. They have also rescued locomotive L-2, which was used by the Rochester Subway to switch freight sidings along the line. Locomotive L-2 is currently stored at NYMT awaiting a future restoration.

Working together over the last 30 years, R&GVRRM and NYMT have created the only operating railroad museum in New York State, offering trolley and train rides every Sunday from May through October. Each organization has acquired significant artifacts representing Rochester’s railroad and transit history, preserving many vintage trains for future generations to learn from and enjoy. Since 2008, NYMT has offered the only electric trolley ride in New York State on the electrified portion of the museum railroad. 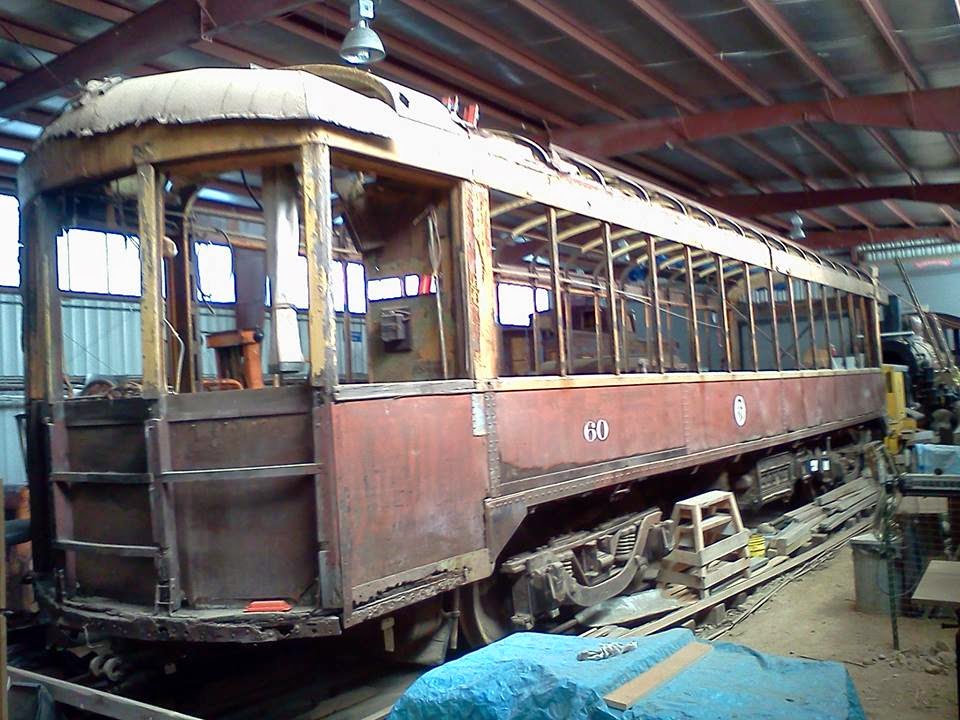 Car 60 will require significant reconstruction to reverse nearly sixty years of deterioration, yet it remains an excellent candidate for restoration. Because of the daunting restoration tasks ahead, the museums are seeking considerable community support to attempt a cosmetic or possibly fully operational restoration. The public is invited to visit the museums on June 29 for “Subway Sunday” to learn more about Rochester’s transportation history and the future of Rochester Subway Car 60. For more details, please visit www.rochestertrainrides.com.

ABOUT ROCHESTER & GENESEE VALLEY RAILROAD MUSEUM: The Rochester & Genesee Valley Railroad Museum is a non-profit educational organization with roots going back to 1937. We bring Rochester’s rich railroading history to life through the active preservation and restoration of railroad equipment and artifacts. Join us for tours and train rides every Sunday from May-October! www.rgvrrm.org

ABOUT THE ROCHESTER SUBWAY: The Rochester Subway was constructed by the City of Rochester to improve trolley passenger traffic and rail freight interchange through the city by building a new route in the bed of the abandoned Erie Canal. In operation from 1926 to 1956, the eastern portion was closed and converted to highway use. The western portion continued to be used for freight until 1976 when the route was abandoned and filled in. The tunnel under Broad Street continued to be used for freight delivery until 1996. In 2010, the Broad Street tunnel was filled from Exchange Street to Oak Street.