In 1941, the New York Central contracted with Budd to build a stainless steel fleet of passenger equipment to upgrade its train service. One of these trains was the Empire State Express, and had specific equipment dedicated to the service. Lot 2147 consisted of 16 stainless steel 56-seat coaches built specifically for the new Empire State Express. Most of the equipment was named in honor of past governors of New York State. The new stainless steel coaches boasted every modern convenience of the period, including air conditioning. The re-equipped train was to debut on December 7, 1941, but was upstaged by the events of the Japanese attack on Pearl Harbor, drawing America into World War II. 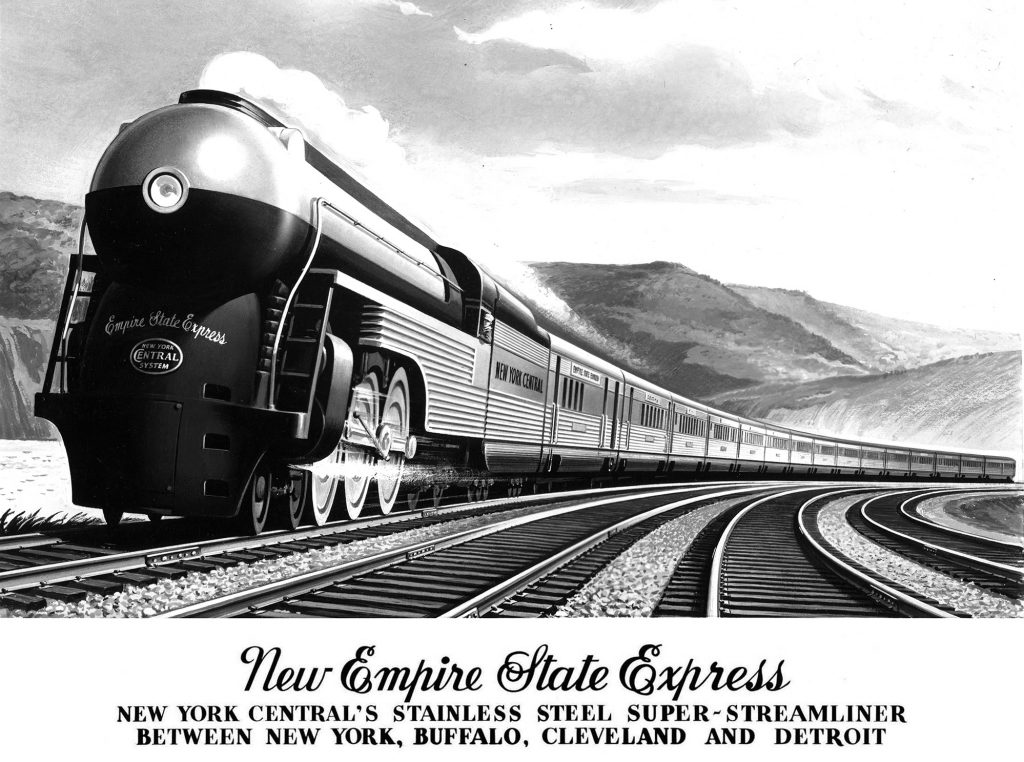 With the decline in rail travel in the mid-to-late-1950s, the coaches were withdrawn from long distance service and rebuilt for use on the New York Central’s suburban commuter lines. Through 1966, the cars were rebuilt into their present 108-seat commuter configuration. The bathrooms and lounges were removed from the cars, replaced with smaller toilets. The seating was removed and replaced with “walkover” flip seats in a two-and-two configuration. These coaches continued to serve suburban New York commuters through the 1960s, becoming part of the Penn Central fleet in 1968. Without much in the way of rebuilds or preventative maintenance, the coaches soldiered on. 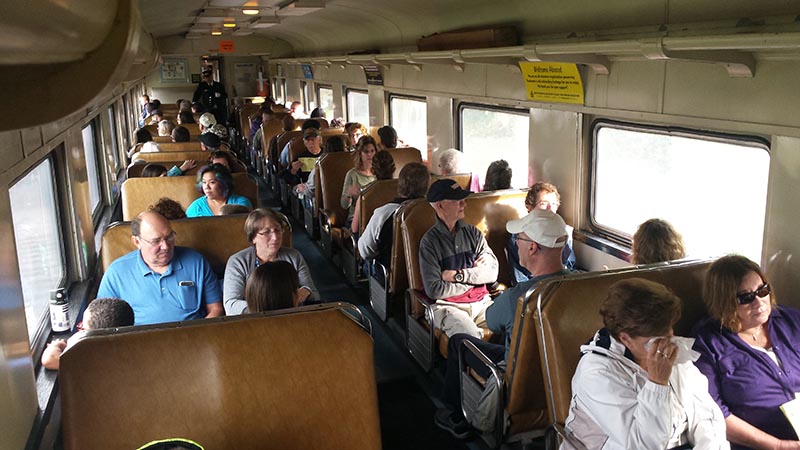 In 1976, part of the fleet was transferred to Conrail, which was operating commuter service on behalf of the Metropolitan Transportation Authority. With an infusion of public money, the coaches were sent out for rebuild and updating in 1978. The vintage coaches were passed on to new operator Metro-North Commuter Railroad in 1983, and continued to serve until the order for brand-new Bombardier coaches was completed in 1985. 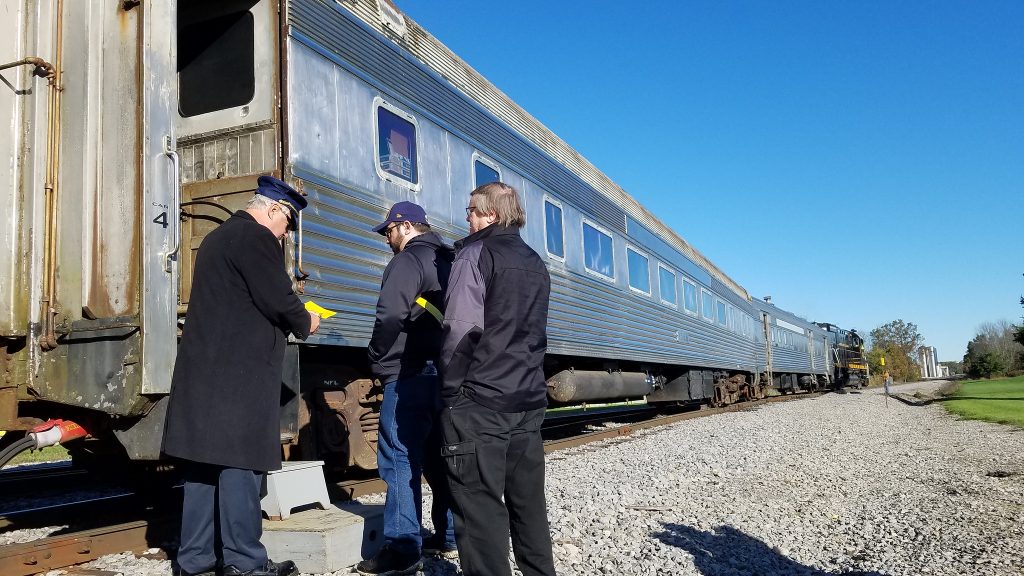 Several members from Rochester Chapter pooled their resources and purchased six coaches in 1987 under the name “Empire State Railcar.” One of two Railway Post Office cars assigned to the Empire State Express (built as Lot 2143), NYC 5021 the Alonzo B. Cornell, was acquired in 1991. In 1993, the cars were sold to the Rochester Chapter NRHS, and are now owned by the Rochester & Genesee Valley Railroad Museum. After several seasons of successful Fall Foliage trips on the Ontario Midland Railroad, our passenger cars were moved to our facility at Industry in 2007. 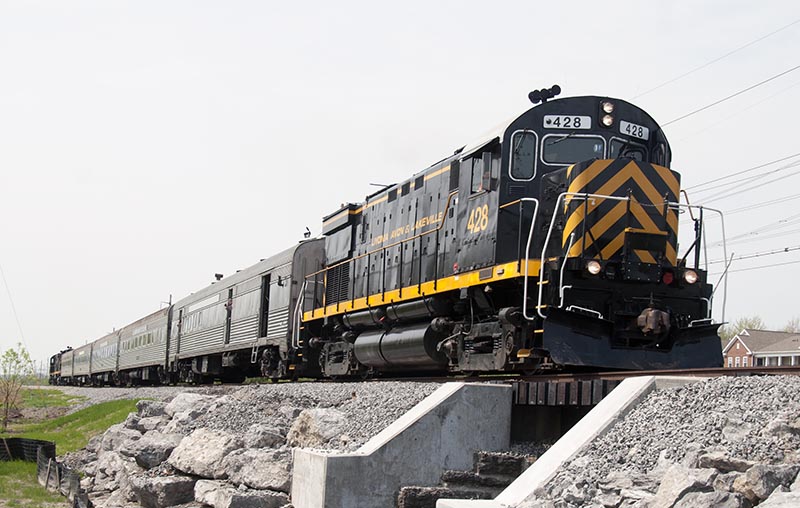 This vintage streamlined train is used on our annual Fall Foliage Express, operated in cooperation with the Livonia, Avon & Lakeville Railroad. Our volunteers continue to maintain and upgrade the cars. Our goal is to restore each car’s exterior to its original New York Central appearance.